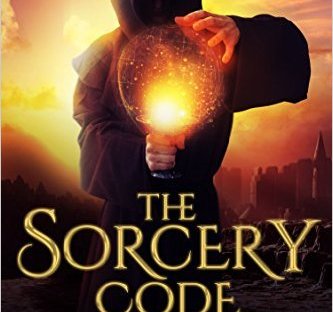 I have always enjoyed reading. It has always been a big part of my life and many hours have been spent living vicariously though the lives of the characters in the books I’ve read.

With this being said, I was excited to be given the opportunity to read and review The Sorcery Code by Dima Zales. Dima Zales is a New York Times bestselling author of the Science Fiction and Fantasy genres. The Sorcery Code is the first book in this series. 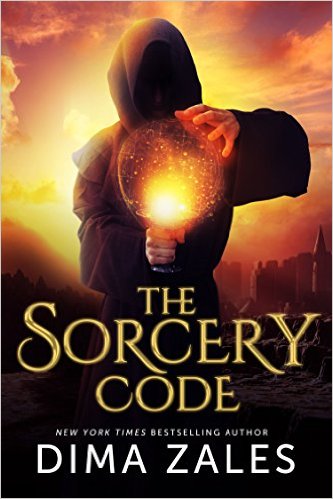 **Image from Amazon.com. Click the image in order to check out the novel and additional reviews!**

Blaise is the protagonist of the novel who created the ‘naked woman,’ later named Galina, daughter of the Spell Realm or Gala for short. She was the outcome of a project that Blaise had been working on for several months.He had been trying to make an object with intelligence, one that could comprehend human language and convert it into code in order to make magic more accessible for commoners.

Blaise and Gala are only two of the characters we meet. We are also introduced to Augusta, Blaise’s ex-fiance with whom he had been with for eight years before splitting two years prior. Augusta isn’t too convinced about Gala’s role and makes it her mission to protect the world as they know it.

Does Augusta succeed? Is Gala destroyed? You’ll have to read to find out.

Overall I enjoyed the book. I am definitely looking forward to reading more!

**I received this product free in exchanged for an honest review**

View all posts by Missa